Buffalo’s Frederick Law Olmsted legacy: The park system that started it all

BY JANA EISENBERG FOR NYUP.COM 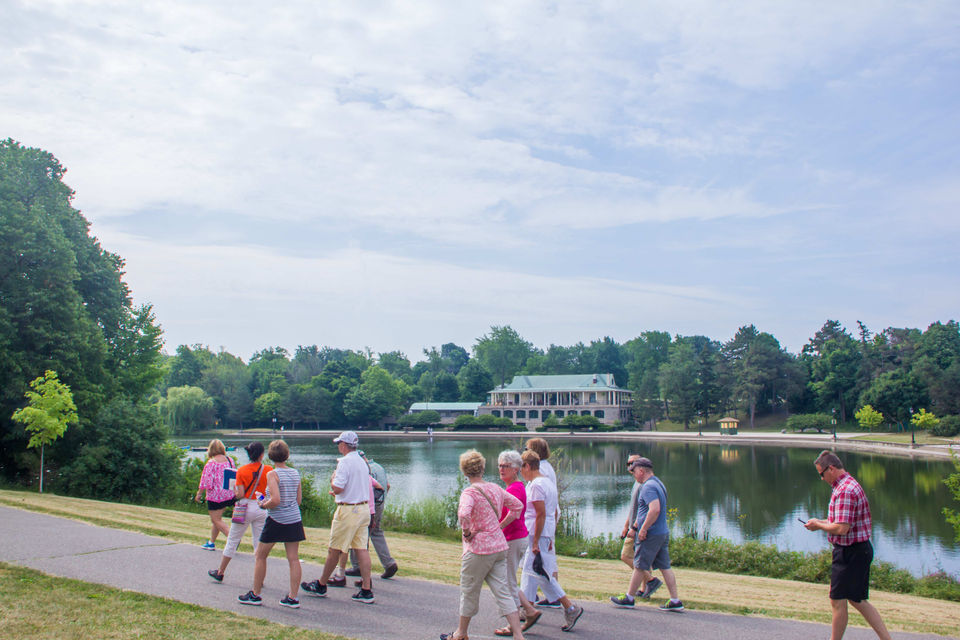 Frederick Law Olmsted is probably the best-known landscape architect in American history. And rightly so. In 1868, after designing New York’s Central Park and Brooklyn’s Prospect Park with his partner Calvert Vaux, Olmsted was invited to Buffalo, with the hope that he would design something similar here.

Instead, inspired by Buffalo’s radial street design and also its proximity to Lake Erie and local creeks and waterways, he proposed creating a “city within a park”; his design ended up encompassing six major parks, seven parkways, and eight landscaped circles throughout the city. The country’s first urban parks system was born.

As the city and the country were becoming more and more driven by and focused on industry, Olmsted’s vision was to provide free access to green space and for everyone; a place where people could seek respite, picnic with their families and run free in wide open meadows, away from all the stresses of daily life. Now, 150 years later, the Buffalo Olmsted Parks continue to be that four-season oasis for Buffalonians and visitors alike.

“Visiting the parks is just one of the wonderful things people can do when they are visiting Buffalo,” said Catie Stephenson, development officer for the Buffalo Olmsted Parks Conservancy, the non-profit organization that oversees the entire system.

“Over the last several years, Buffalo has become reenergized, and we’re all feeling it,” added Stephenson. “We have many visitors to the parks; those who are interested in the Olmsted design and also those looking to enjoy activities, like going to a playground, or taking a walk. We’ve got so many historic and beautiful spots, for example, within Delaware Park the Japanese and Rose Gardens and Hoyt Lake.” 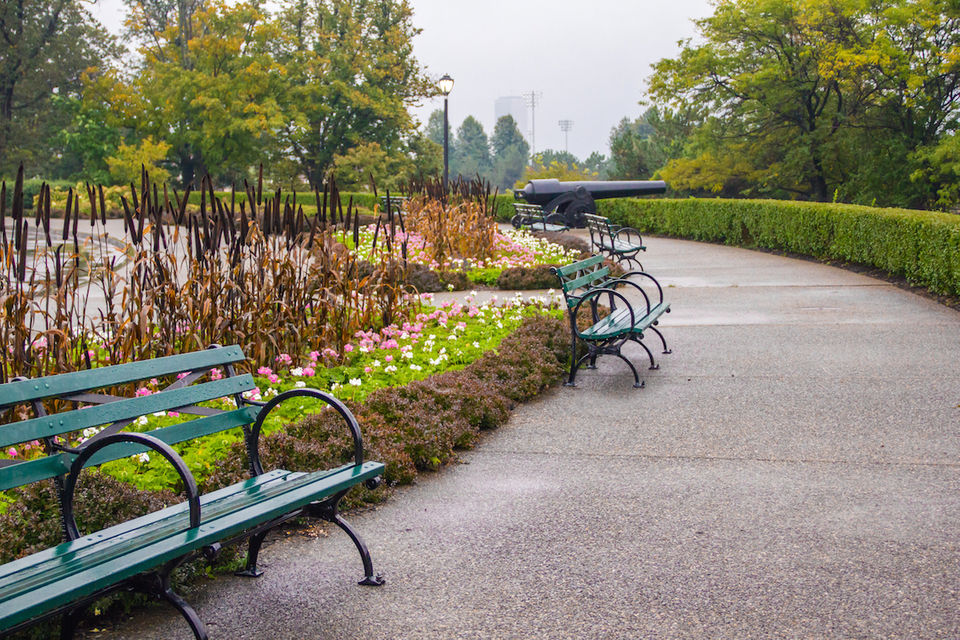 Walking tours at various sites are offered; the Conservancy also recently debuted a free app, sponsored by M&T Bank, that gives Android and iPhone users access to a calendar of events, wayfinding and a map of amenities.

“It’s a great tool for both locals and visitors to navigate the parks and the system,” said Stephenson. “It’s even got a quiz game, so people can learn more about history by playing the games, and a holographic element to highlight historic spots within the parks.” 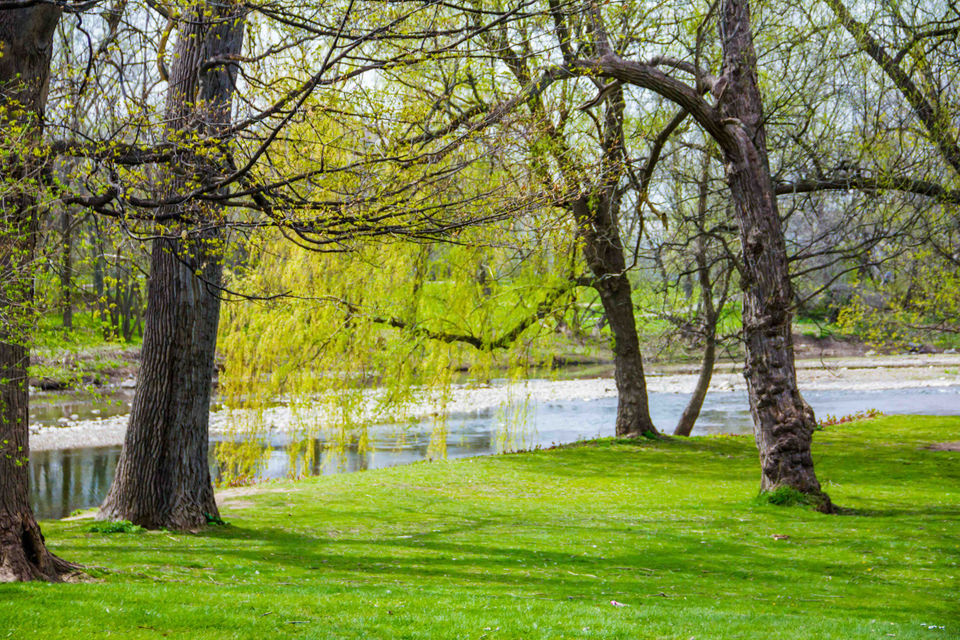 As the steward of the system and caretaker of the combined 850 acres of historic parkland, the Conservancy — a membership-based organization — has a lot of work to do. During the spring and summer, of course, they mow, plant, weed and mulch. In one of the parks’ greenhouse, they grow 15,000 plants each year from seed. 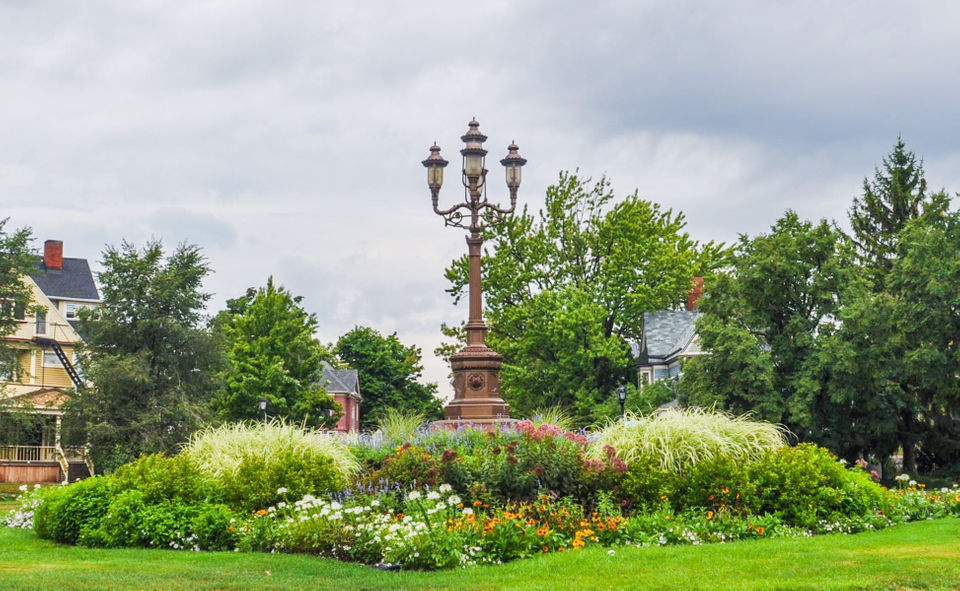 When you visit, be sure to take note of the parkways, circles and incredible green spaces. You may see some shapes, fountains and vistas reminiscent of Central Park or the Fens in Boston. And remember the bold vision of Frederick Law Olmsted — Buffalo is a city within a park.
Source: https://www.newyorkupstate.com/expo/life-and-culture/erry-2018/09/56dd0a62be7449/buffalos-frederick-law-olmsted.html