A NATIONALLY RECOGNIZED EXPERT ON LIVABLE TRANSPORTATION SAYS THE SCAJAQUADA EXPRESSWAY IS A SMALL PART OF A LARGER NEED FOR LAND-USE PLANNING IN THIS AREA.

Ian Lockwood visited at the invitation of the Buffalo Olmsted Parks Conservancy to look at the park road, as the state Department of Transportation deadline for comment approaches.

The Parks Conservancy is fighting DOT plans to replace the current road by taking parkland for construction of an urban boulevard. Lockwood said it is not a good idea to just look at the situation as a fight over a highway, instead of a much broader struggle over a community and planning.

“You have to look at options to driving, so people have choices,” Lockwood said. “Right now, they have no choice. They have to drive. So we have to work on the suburbs and the city. We have to mix jobs. We have to really help active transportation modes, walking and cycling and then we also have to think about things like land use planning.”

Lockwood is with Toole Design Group, specializing in livable transportation. He is currently involved in efforts to restore two parks in the Boston area, by removing major highways running through the parks and replacing them with fewer lanes of roadway and bike paths.

He started out as a traffic engineer, until he was called into a fight that has been going on for decades over a roadway between Washington, DC and West Virginia. His objection there wasn’t the end points, but what it did to the area between the beginning and end. 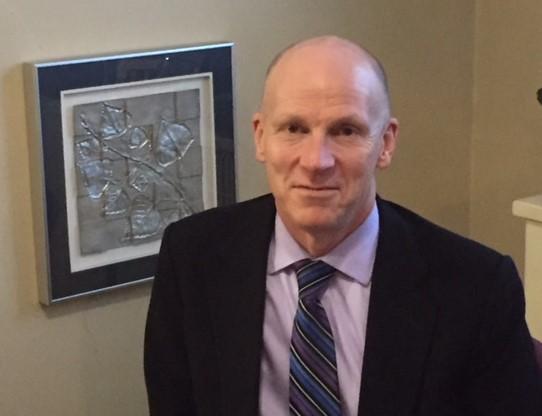 “The natural replacement for a wrong-headed highway would be a parkway,” he said. “They suggested a variety of boulevards types. Some are straw men, they aren’t serious options. The one they want is basically a divided arterial road, which is an inappropriate design in a park.”

“If you buy into highways and continue to perpetuate those ideas and the models that support them, those are the outcomes you are going to get,” Lockwood said. “If you buy intellectually that you want Buffalo to be a walkable, beautiful, bike friendly, transit friendly place and start doing what you need to do to make that happen, you’re going to get a beautiful, walkable, valuable, transit friendly Buffalo.”